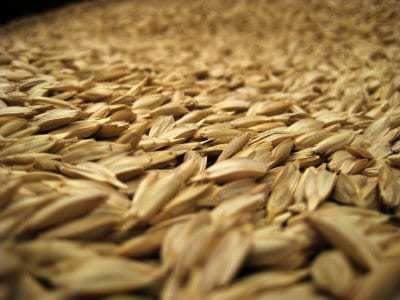 Ancient wheat grains, as implied by the name, refers to genetic types of wheat grasses that were available several thousands of years ago.  My own culinary training taught me that they were all ‘cousins’ of our modern wheat, like durum and winter wheat, used commonly in pasta and baking.

However, my investigation into the wheat family’s lineage actually points to Einkorn and Emmer (the proper name for farro) as being the parents rather than cousins.  Einkorn is referred to as “Mother Wheat” in academic literature and its parental role is still uncertain, but what is known about this lineage helps us understand why these varieties of grain might have nutritional benefit to us today.

Differences in the Basic Structure of Ancient Wheat Grains vs. Modern Wheat

You have to exercise caution with any packaged grain products – even when made with ancient grains – because grains often come with sugar and other added ingredients to make sure you like the flavor. This leads to over-consumption of both whole and processed hybrid grains, and that’s when grains become problematic.

Those ‘common’ whole wheat berries in the bulk bin, that taste lovely when cooked with home-made stock, are becoming just as ancient in most modern kitchens as Einkorn.  Start where you can, if you need variety from quinoa, enjoy Einkorn or Emmer.  If you don’t know what quinoa is or when the last time was that you made home-made grains of any variety, start there – that step is ultimately what is nutritionally better.

Previous: Lemon Water: What’s True (and not so true)
Next: CARE Snack: Turmeric Milk (If You Like Chai, Try This) 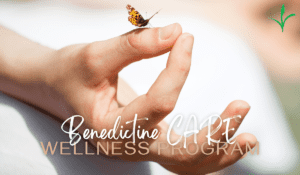 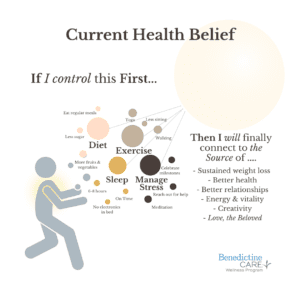